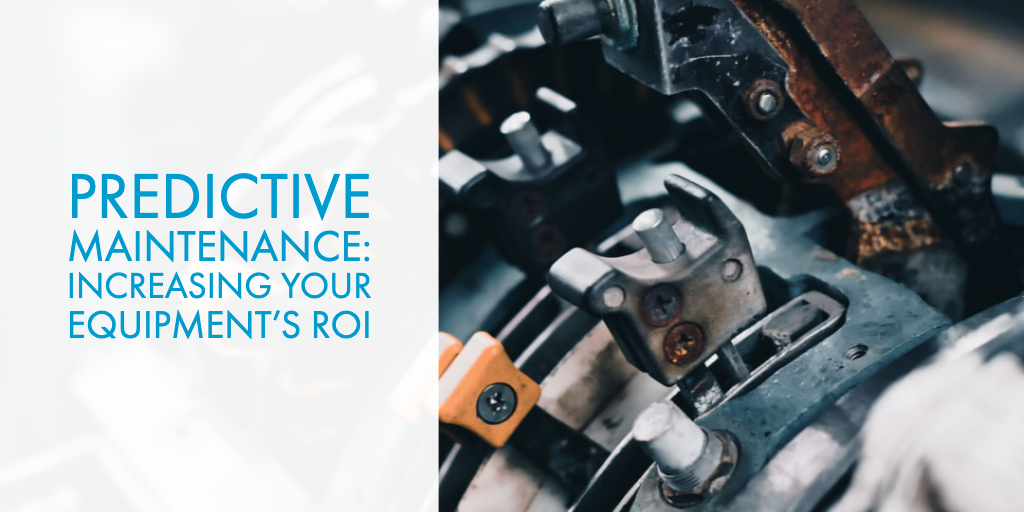 You may be surprised to learn that predictive maintenance was first used during World War II. About half of the Royal Air Force’s (RAF) aircraft were grounded for maintenance at any time during the war. That meant that for a base with 40 planes, only 20 were available for missions.

CH Waddington, who was a scientist before World War II, was assigned to the RAF. Waddington along with other scientists recommended a change in the way maintenance was performed. After five months of following their recommendations, the number of available aircraft at any given time increased by 61%.

CH Waddington’s findings were called the “Waddington Effect,” which stated that preventative or planned maintenance increases breakdowns because the maintenance activities are disrupting a satisfactory condition. The recommendation was to perform maintenance based on the condition of the equipment.

Much has changed since the 1940s; however, the Waddington Effect still holds true. Although attempts have been made to predict when equipment would fail, no method has been successful. Preventative maintenance tried to determine when equipment might fail based upon time and usage. Sensors were placed into devices to report statuses, but the data was not always accessible. With today’s IoT, machine learning, and artificial intelligence, predictive maintenance is becoming a reality.

What is Predictive Maintenance?

The Internet of Things (IoT) and the impending implementation of 5G provide an infrastructure that allows the rapid transmission of data across an enterprise. However, that implementation has unresolved questions such as communication standards and security concerns. Added to the unresolved questions is the significant investment that is required to deploy an enterprise-wide predictive maintenance system. So, why consider implementing a predictive maintenance system given the unresolved issues and substantial financial investment?

Why Change to Predictive Maintenance Now?

The survey projected an ROI of 10 times the investment. That may seem an impossible number, but if equipment fails unexpectedly, companies incur costs related to discovery, containment, and recovery. Then there are the costs associated with lost productivity and supply chain disruption. And that doesn't include the actual equipment costs. It's no wonder that the cost per hour of downtime is estimated to be around $250,000 per hour.

A pulp mill in British Columbia, Canada, is moving towards a predictive maintenance program with a projected completion date of 2021. They use automatic fault notifications to alert operators. Analytics are performed, and corrective action is taken. To date, the company has realized:

UPS claims it has saved millions of dollars by implementing a predictive maintenance program. The solution reduces breakdowns and extends the life for the fleet of trucks. UPS has already stored over 16 petabytes of data, including information on vehicle condition, mileage, and engine performance. Its program tracks the speed, number of stops, and miles per gallon of its 100,000 vehicle fleet.

White House Utility District in Tennesse is experiencing a rapid digital transformation. It has cut water leaks in half, savings millions of dollars and gallons of water. By using the information provided from throughout its network, the district has reduced its data management costs by $30,000 per year and was able to operate its existing infrastructure for an additional 11 years. These efficiencies improved the district's standing in the community and raised its credit rating. When it came time to begin the $15 million plant project, the utility was in a much better financial position.

Can Your Company Afford to Wait?

A predictive maintenance program benefits a company by:

Positive results in these three areas translate into an improved bottom line.

Efficient maintenance results in longer equipment life, better use of field technicians, and limited downtime. With predictive maintenance, machines can evaluate their own performance, order replacement parts when needed, and notify a technician that the equipment needs servicing. With the capacity to handle large data sets faster, a predictive system can use refined algorithms based on larger data sets.

Back office savings happen when machines can order a replacement part based on its condition data. They can issue a purchase order for needed parts and generate a service order for a field technician. Automating systems that are labor-intensive means freeing up staff for more challenging tasks. Machines can create the necessary paperwork with fewer errors than their human counterparts, resulting in a more efficient use of resources.

Predictive maintenance can create a competitive advantage. Manufacturers can use digital capabilities such as self-healing devices and faster production cycles as a way to differentiate their companies. It can be used to demonstrate an organization's commitment to sustainability through the efficient use of existing resources. Predictive maintenance is more than just eliminating downtime.

Successful predictive maintenance programs depend on data. Data that can be turned into actionable insights. If you are interested in how to turn digital information into usable knowledge, contact us. 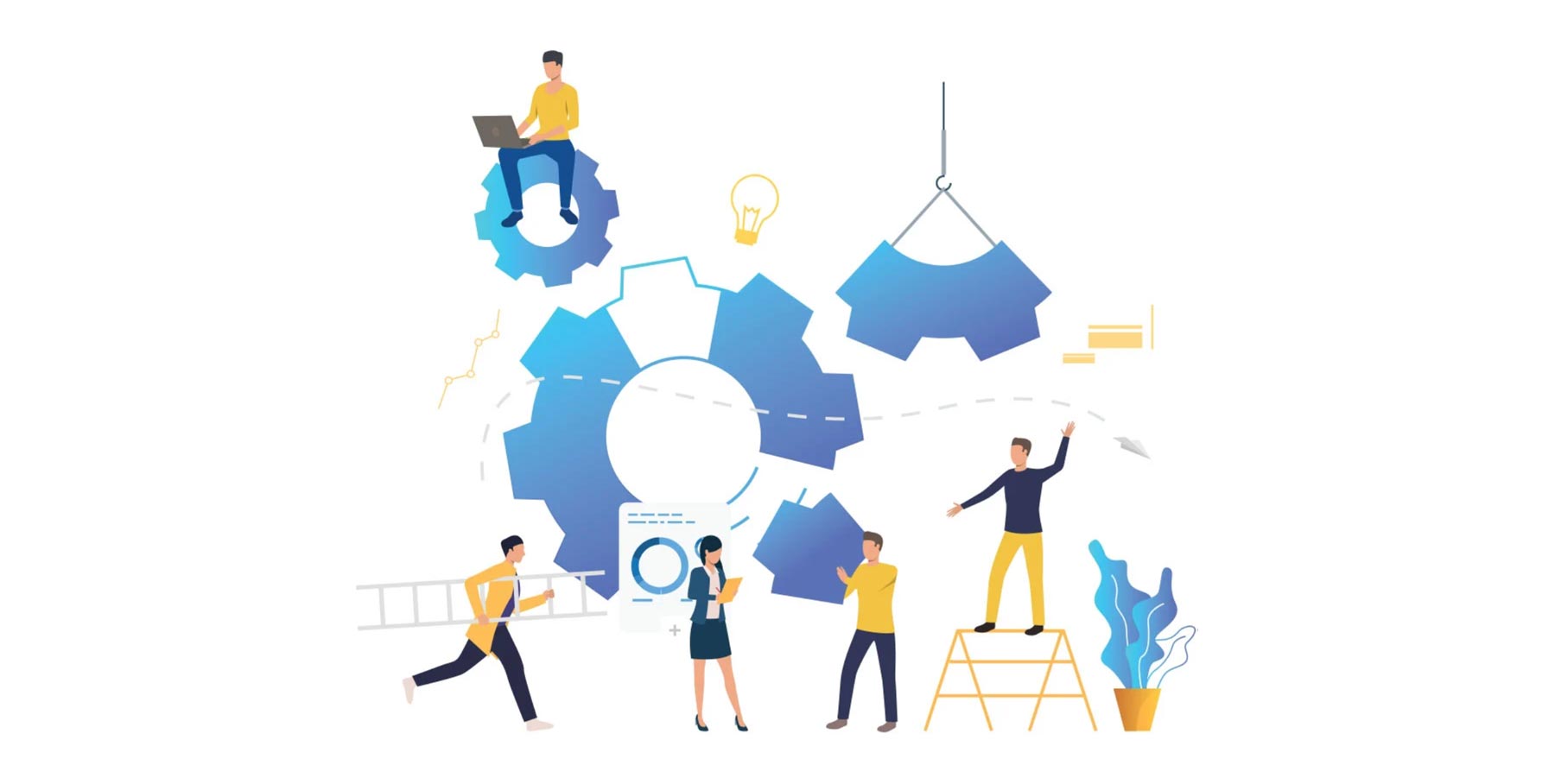 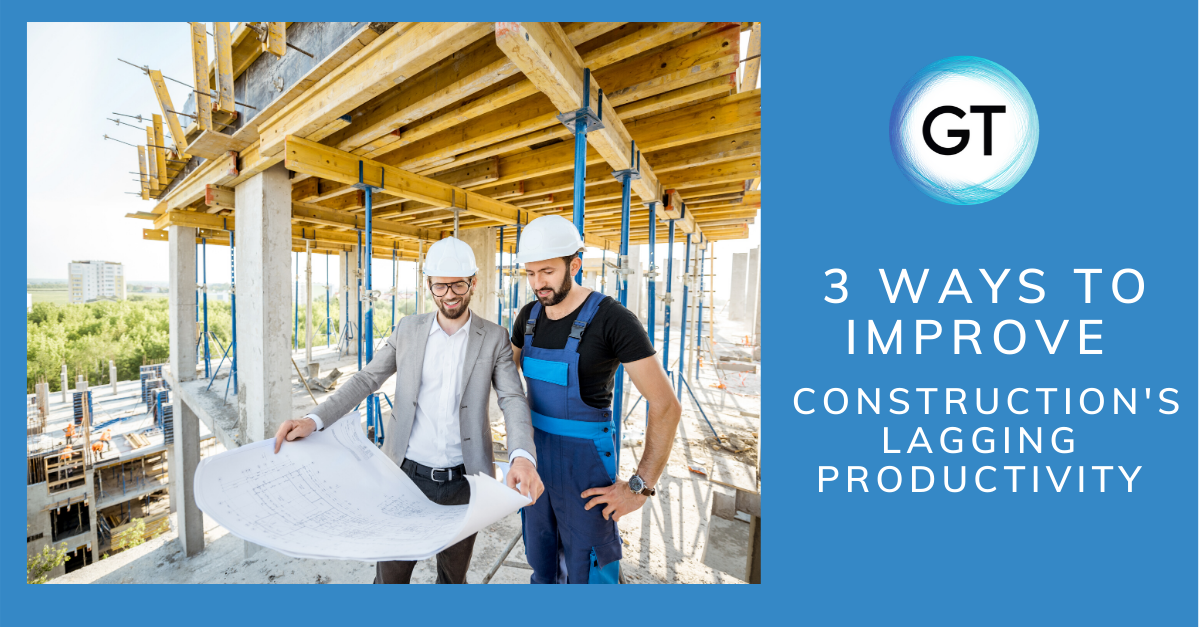 5 Trends That Will Transform Machinery Manufacturing in 2020