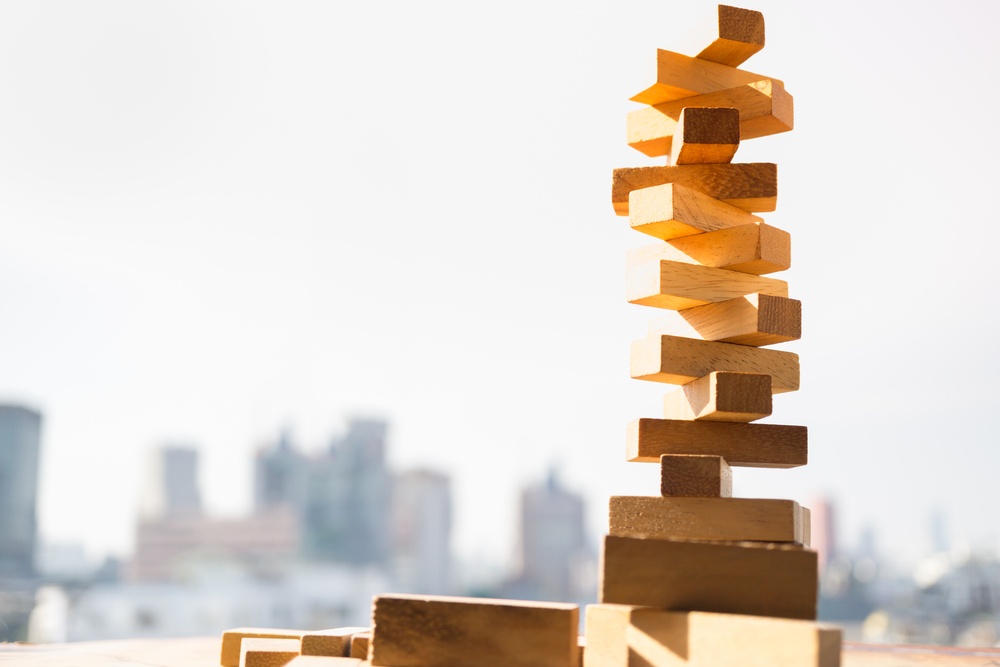 At the end of the semester, many students will exchange their textbooks at their school bookstore. Unfortunately, while they are counting the dollars in their heads, their books will ultimately get rejected. Why? The reason is their books are counterfeit. As students attempt to cut down on spending, they may be tempted to purchase less expensive books. Unbeknownst to them, the reason the books are more affordable is because there is a massive counterfeit textbook industry--it has become an epidemic. In fact, counterfeit books are popping up all over the place.

What happens when you purchase a fake book

There is another caveat to purchasing counterfeit books--students will certainly not get their money back, but they may also face legal ramifications. For the average student, it is quite difficult to tell the counterfeit books apart from the real ones. What's dangerous is once the counterfeit textbooks enter circulation, the students--and the person who sold the book--are at fault.

Plus, there isn't much students can do to protect themselves from legal repercussions. If the price appears too good to be true, it is probably best to stay away. The same can be said if the book looks abnormally cheap. Continue reading to learn more.

This isn't a small operation--counterfeit textbook rings operate all over the world. In this case, Montreal police found 2,700 photocopied textbooks not far from McGill University. RCMP spokesperson Cpl. Luc Thibault told CBC News, “It was well done; it was like they were real." In addition, they were being sold at a quarter of their value—a price that would be highly alluring to broke students.

In 2012, McGraw-Hill and Pearson Educations filed a lawsuit against Murray businessman Chuck Jones for producing counterfeit covers of international editions of their textbooks. He then sold and rented them as US editions for profit. Moreover, they were sold at a fraction of the cost of the real books. Yet, due to their markings, they could only be sold in international markets.

Some of the counterfeit books included:  Microbiology: A Systems Approach by Cowan, Business Driven Information Systems by Baltzan, The Art of Public Speaking by Lucas, and Human Biology by Mader. Unfortunately, counterfeit books are often cheaply made books which directly impacts the publishers' ability to continually print new and updated books. These are just a few of the many examples of counterfeit book rings.

Unknowing consumers are purchasing, and have purchased, counterfeit textbooks. This can cost the textbook industry billions in losses of unsold, real books. Furthermore, counterfeiting takes money away from publishers--which, cuts a significant chunk of profits from production and distribution. Plus, counterfeit textbooks may not generate tax revenue--this means the government has less money to spend.

Printing and distributing counterfeit textbooks is an illegal trend that must be stopped.

According to Cengage, piracy costs the company between $70 million and $100 million a year. Cengage CEO Michael E. Hansen said, “What changed is just the amount of counterfeits in the market has spiked over the last 18 to 24 months. The more we started to dig in and do test purchases, the more we came across, in some cases, a staggering number of counterfeits in certain marketplaces.”

Education publishers and distributors are fighting back

Now, Cengage, McGraw-Hill Education, Pearson and Ingram and Chegg, Inc., are collaborating to adopt a series of Anti-Counterfeit Best Practices. With this program, they will work directly with publishers to help end the distribution of counterfeit textbooks.

Within the steps includes verification of suppliers to block illegitimate distributors. Moreover, when they find counterfeit textbooks, they will share the data to help pinpoint the source of the illegal activity.

Publishers are no longer allowing counterfeit distributors to build an industry on fake and cheap books. They are pursuing their legal rights against those who sell counterfeit textbooks and those taking part in digital piracy.

Other tests include experiments with integrated QR-codes and seals of authenticity. Cengage will place their certification seal on all their print books. Similarly, McGraw-Hill Education will use what they call Prooftags.

You can find the Anti-Counterfeit Best Practices on the website www.stopcounterfeitbooks.com. It appears there is now hope that the pirates will be prevented from making money off the backs of authors, students, shareholders and employees. 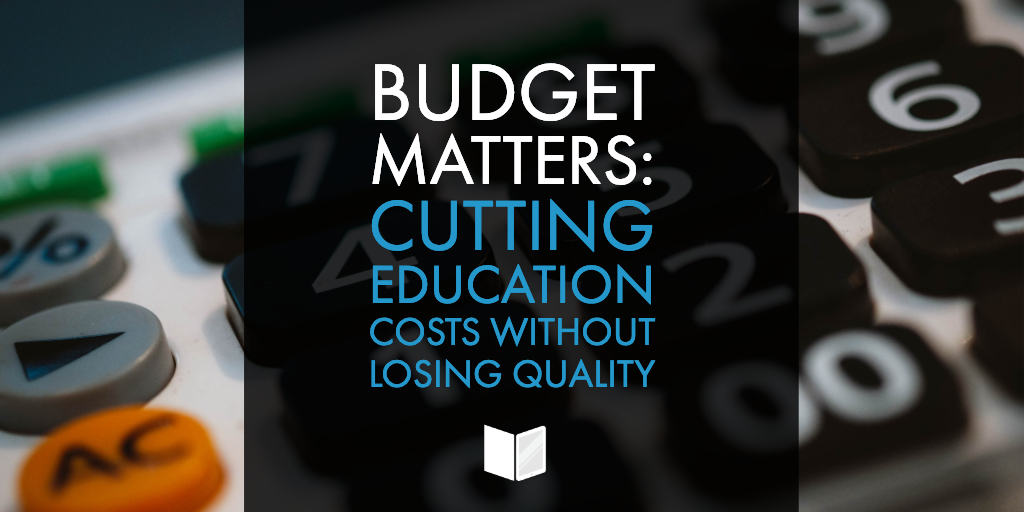