Colleges and universities all over the US are participating in programs that give their students access to open educational resources (OER) in the form of free or very low-cost course materials and tools.

The core concept is simple and involves free licenses that legally permit educators and students to use OER that are published online. Additionally, it enables educators to collaborate and to build and share knowledge.

This is a trend that has been growing for more than two decades since the California State University created Multimedia Educational Resources for Learning and Online Teaching (MERLOT), an early initiative to provide free access to curriculum materials for higher education. About a year later, in 1998, Dr. David Wiley, then an assistant professor at Utah State University, proposed introducing a licensed alternative to copyright of curriculum materials for higher education. What he wanted was for students to be able to access materials online for nothing (or next to nothing) – a goal that has largely become a reality, with Wiley continuing as a prominent leader of the trend. Today, he is amongst other things, a Shuttleworth Foundation fellow, the education fellow at Creative Commons, and the chief academic officer of Lumen Learning.

Also, in the early days, the Open Access movement had begun sharing of research and other content online, leading to the launch of Public Library of Science (PLOS) in 2001. Within six years this non-profit publisher could boast more than 11,000 open journals, including at least 700 of which focus on mathematics. The recently released SPARC OER annual report for 2016-2017 confirms that mathematics along with statistics is the academic subject that has the most OER traction. This is followed by behavioral and social sciences, biology and related sciences, and chemistry.

Another project, the Budapest Open Access Initiative (2002) started its own international campaign for peer-reviewed literature to be accessible free online. Of course, any form of content costs money to produce, and so part of the BOAI initiative requires the creation of cost-recovery and financing models.

Probably the best-known initiative is Creative Commons (CC), which developed its licenses from late 2002, and which is acknowledged as having the most developed alternative licensing system. While broadly educational, CC encompasses a much wider strategy that covers images, video, and textual content that anyone can use for anything. Funding comes from public agencies, universities, and non-governmental organizations and institutions, and from private donations.

Then there is the Gates Foundation, and The Cape Town Open Education Declaration, an international initiative convened in Cape Town by the Shuttleworth Foundation and the Open Society Institute in 2007, both of which have helped fuel the success of OER.

The other major player has been the United Nations Educational, Scientific and Cultural Organization (UNESCO) that was also instrumental in coining and adopting the name Open Educational Resources in 2002 at a forum for open courseware for higher education in developing countries.

Development of The Global OER Movement

OER is a global trend that has seen educational institutions and publishers sharing research and academic or “intellectual” content online – mostly for free. It has also seen the emergence of specialist OER providers like Top Hat (2009), OpenStax (2012), and Lumen Learning (2012), which was co-founded by Kim Thanos and David Wiley.

The first two major US universities to embrace OER were:

2. Massachusetts Institute of Technology (MIT) which launched OpenCourseWare (OCW) with multi-million dollar grants from the Mellon and Hewlett Foundations.

Subsequently, many nations have also endorsed OER though it appears from surveys that teachers and professors are not fully up to speed, even if they use OER. Also, simply making educational content freely available to use and adapt does not necessarily improve educational delivery. There is a pressing need for good educators to facilitate learning, and if the material supplied is not properly structured by teachers and professors many learners simply do not benefit from OER.

Then there is the issue of what OER really is and what it offers.

There are several different definitions of OER as well as a number of varied configurations. For instance, the CC attribution license, while allowing for maximum ruse and repurposing of educational resources, requires the copyright owner or creative developer to be acknowledged. David Wiley’s open license concept pretty well allows any free use whether the content is used as it is or is totally revised. He specifies 5R activities, each of which is explained: retain, reuse, revise, remix, redistribute. Ultimately, do with it what you please. Some OER providers restrict commercial use and others prohibit the change of content. In some other instances, OER content is designed so that it is basically impossible to alter.

As UNESCO points out, OER is not the same as online learning or e-learning, and whatever definition is used, it may be used in any medium whether written, spoken, or conveyed via videos, photographs, or illustrations.

In its IITE Policy Brief Global Trends in the Development and Use of Open Educational Resources to Reform Educational Practices published in 2010, UNESCO identifies the difference between resources that may be educational and those that are created specifically for educational purposes. Acknowledging the favorable condition established by those acknowledged with driving OER, UNESCO draws urgent attention to the fact that foundations, government departments agencies, or philanthropists need to kick-start or even fund OER activities. The trend is there but clearly, it needs funding to work to full potential.

Ultimately, the UNESCO brief concludes that OER is here to stay and both quality and quantity is growing fast is social, economic, and political ways.

So, what do the OER specialists think? Two OER industry leaders, Mike Silagadze CEO of Top Hat and Kim Thanos CEO of Lumen Learning, attended the ASU+GSV Summit in April 2018 in a panel alongside several representatives from academic publishing and related companies.

The question the panel was asked was, Is the “Netflix of ” finally here?

The conversation followed hot on the heels of the riveting announcement by Cengage Learning that it was to offer flat fees for digital textbooks that would save students a fortune. From August 2018, students will be able to access every course they offer for just $180 for the year.

The Top Hat perspective presented by Mike Silagadze was based on what he believes is a much more dramatic shift than that offered by Cengage, leading to a peer-to-peer OER model. Already, he said, a substantial number of professors were empowered with the tools to develop content, and were developing free or low-cost content and sometimes redesigning their courses. Some, he said, were earning between $50,000 and $100,000 a year creating cheaper content for students on the Top Hat platform.

Kim Thanos’s Lumen model is also based on a peer-to-peer approach, with a focus on more creativity. She doesn’t believe the Cengage model works and prefers to focus on affordability and outcomes. She wants to eliminate the achievement gap by taking low-income out of the pass-fail equations. The reality, she believes, is that many do not believe they even need textbooks to study (probably because of the cost factor). But she does believe that students need better learning materials than they currently have access to and says Lumen is “aiming at a much more surgical intervention to improve learning materials.”

One panel member who concurs with this belief is Brian Kibby, CEO of the adaptive learning company, Knewton, who maintains that “textbooks are dead”. A former employee of both Pearson and McGraw-Hill, he is adamant that educational content must be outcomes based so that students can get better grades and then go ahead and get a good job. Following the OER trend, Knewton has a creative commons license and is developing its own content which will be published online and available to all.

The president and CEO of John Wiley & Sons, Brian Napack also in the need for outcomes as well as top quality content. It wasn’t just about producing cheaper products for students, he said, it was rather getting a vision of who the student is and what he or she needs and wants.

In fact, the CEO of Cengage Learning, Michael Hansen was the only panel member who reputed the value of outcomes. “Too many people use outcomes as an excuse for not doing anything,” he said. “The question is, who is going to do something about access to affordable high-quality material?”

Whatever the argument, clearly the open education movement has grown exponentially over the past decade and it’s set to continue. Since it is entrenched in digital online publishing, there is a need for top quality tools that will enable all role players to develop, publish, and share their open educational resources.

Gutenberg Technology’s MyEcontentFactory simplifies the process of producing and/or transforming educational content and enables authors to create an interactive e-learning experience. Sign up for a free trial today. 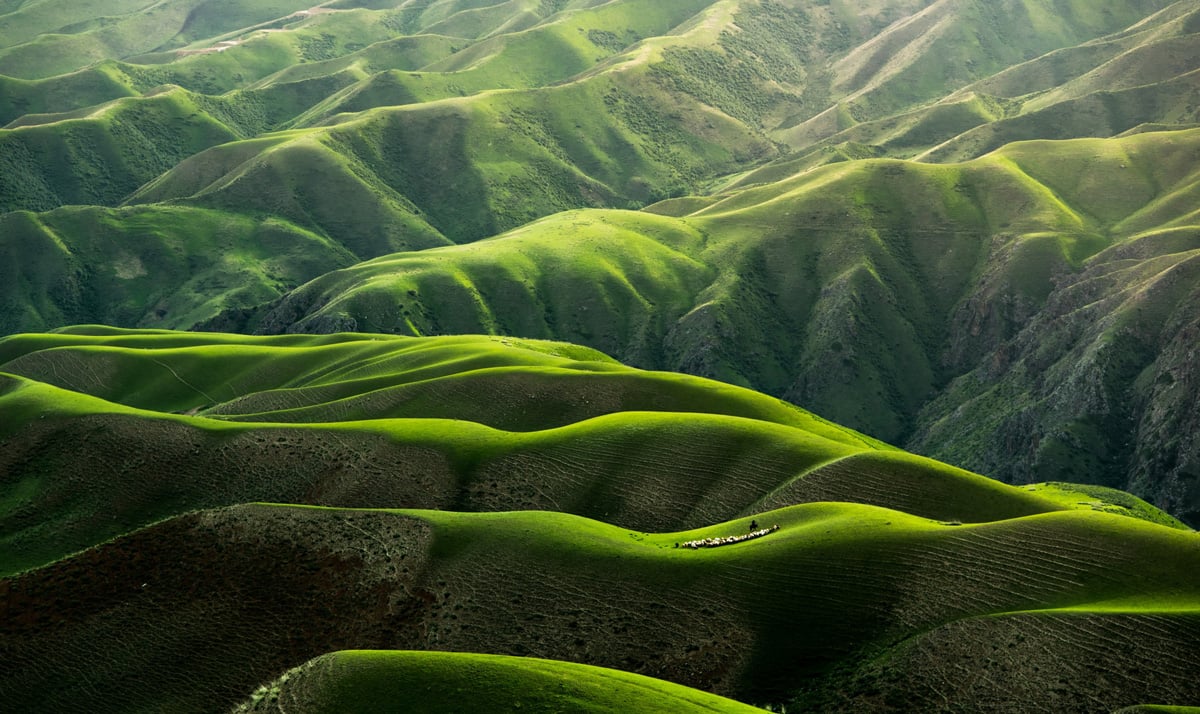