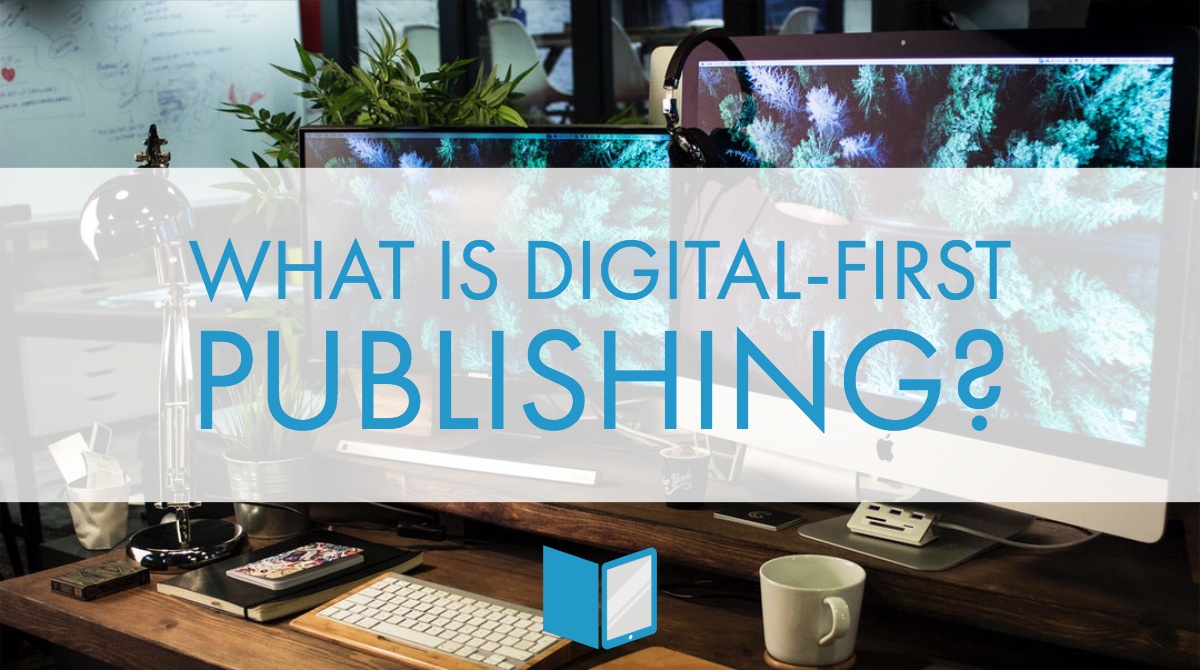 There is nothing new about digital publishing: it’s been evolving for about half a century. But digital technology has developed at such a rapid rate, it has turned the entire publishing industry on its head.

In the early years of digital publishing, digital content production, usually in the form of so-called e-books, was usually an optional afterthought once books had been printed in the traditional way. Today, publishers are increasingly more likely to publish both print and digital versions of books. But often, even if they create a digital publication before a printed one, the two are still essentially the same.

While digital publishing has become a norm, the shift to digital-first publishing requires a total shift in thinking. Rather than using print-ready PDF files to create an identical digital product, digital-first allows content creators to design and produce material for a range of digital devices – and print – from ideation. Further, the concept has been propelled by technological hardware advances that lead to the development of numerous mobile devices in the first decade of the 21st century, specifically:

These concepts and devices have improved dramatically, as have smartphones, giving people the opportunity to read whatever they want, wherever they choose to be.

Of course, there are books and other publications that are only available in a digital format, but there is still a wide audience that prefers the printed medium – or that wants the luxury of both.

Essentially, digital-first publishing means that a digital product is produced and published first before the product is printed.

Generally, even though the two versions may be developed simultaneously, the digital platform offers the same information sooner and can include all sorts of interactive features, that are particularly useful in a learning environment. The opportunity to include on-line components like audio and video files, and even a form of virtual tutoring, also add to the experience.

This is one of the reasons that academic publishing is taking the lead and exploiting the enormous potential of digital-first publishing.

But digital first is not appealing only to textbook publishers. Many magazines and newspapers have embraced the concept of digital first because it enables them to get the story to their target audience much quicker than they can by printing. Different publishing houses use different strategies, but generally, those that understand the logistics of digital first are able to exploit immediacy, bringing information and news to the forefront before their competitors. So, for instance, they might use the digital version to publish breaking news, and then follow up it up with an in-depth commentary in the printed version.

Ultimately, digital-first publishing must ensure that the digital platform is provided with premium content, not just a regurgitation of what’s been printed already.

The Impact of Digital First on Textbook Publishing

Another reason academic publishers are embracing digital textbooks is, quite simply, because textbook sales have decreased dramatically in recent years. This, in turn, has had a tremendously negative impact on publishers’ profits, in many instances turning them into substantial losses. For instance:

These three leading academic publishers, and many others, now offer digital products, and reports show that digital course materials are selling in bigger numbers than printed textbooks. There’s no easy way to compare traditional textbooks with contemporary digital products that offer more than the old-fashioned textbook did. Also, the new version costs less and so there is a need to change the fee structures to make digital textbooks viable.

There is no doubt that technology and new resources are transforming the learning landscape, and digital-first publishing is playing a vital role. 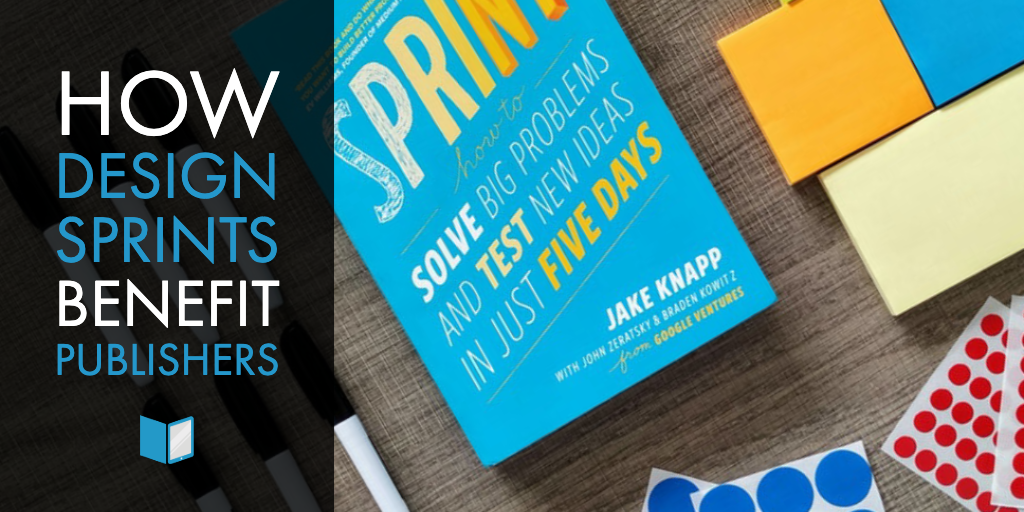